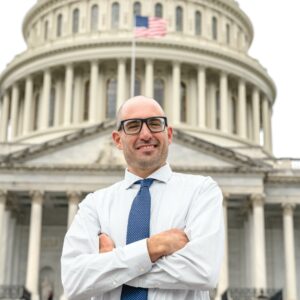 Matt Lieto has been part of the endurance sport community for almost 2 decades now, but his journey there was vastly different than most. In 1998 Lieto watched his brother race the Ironman World Championship, which inspired him to head home where lost 80 lbs skateboarding at a local skate park.

In the years since Lieto has spent a majority of his time as a professional triathlete and cyclist competing in some of the biggest races on the planet, including several Ironman World Championships and races like the Unbound 200. For the last few years, he’s focused on using his knowledge of sport by coaching, podcasting and being a lead commentator for Ironman events while appearing on NBC, Peacock, RedbullTV as well as others. Lieto loves having a platform there and on social media to promote why he loves sport, his time with buddies and outdoor adventures.