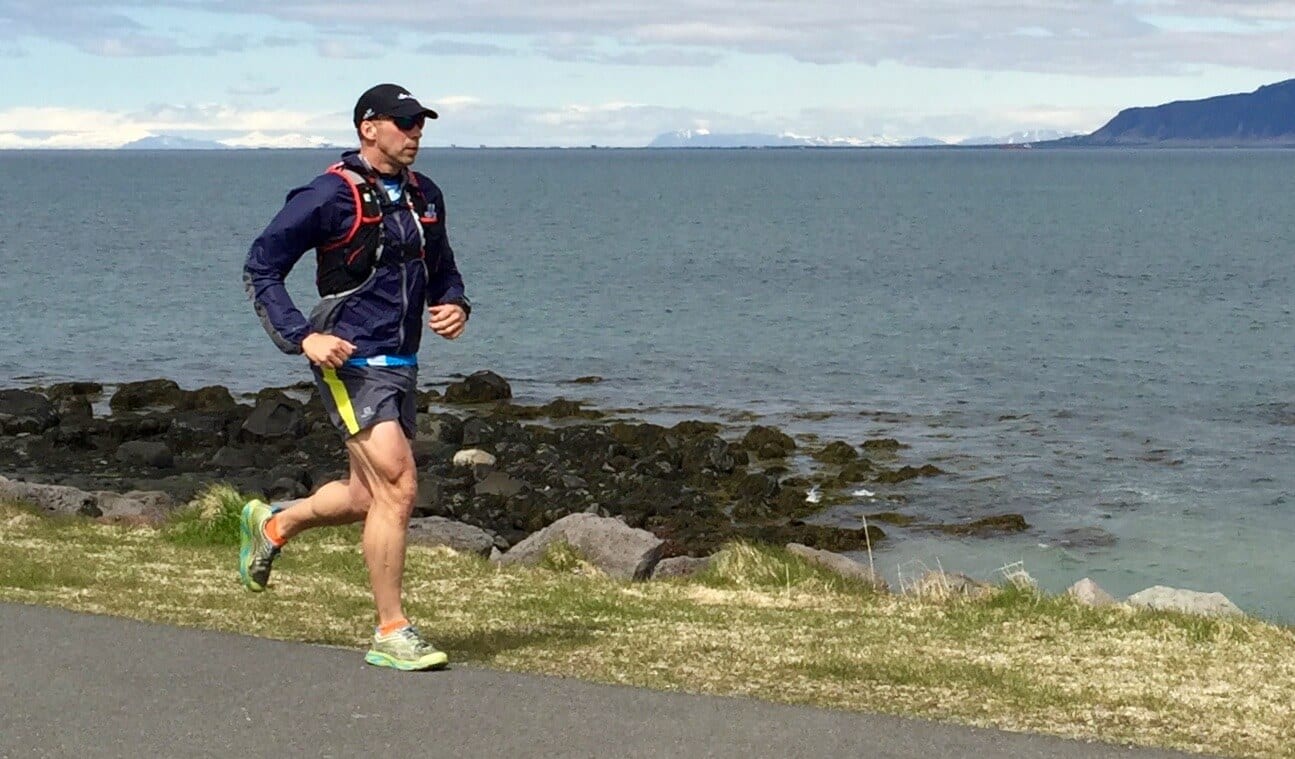 Running 800-kilometers Above the Arctic Circle for Climate 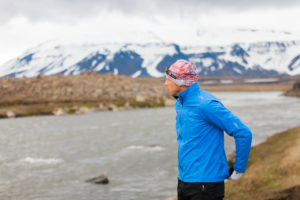 Some people talk about climate change from behind a lectern. Some people gather empirical evidence in the field. Pavel Cenkl will do both — all while running 800 kilometers near the Arctic Circle.

The run –– which takes place above the Arctic Circle –– will traverse intense mountainous terrain through Norway, Sweden and Finland, ending 60 miles from the Barents Sea.

But speed isn’t all Cenkl is after.

The Arctic Trail Run is part of a larger project –– Climate Run –– which brings attention to climate change in high northern regions. During the 12-day run, Cenkl will collect and share evidence of climate change among indigenous communities and cultures along the route.

Witnessing how communities foster climate resilience and adapt to a changing environment is a main goal of the run.

Cenkl will also spend a week in Svalbard, Norway beforehand, visiting researchers and various field sites to gain a better understanding of the changing climate and glacial melting.

“[Svalbard] is pretty much as far north in the Arctic one can go and still be on land,” said Cenkl, “So the impacts of climate change are fairly dramatic.” 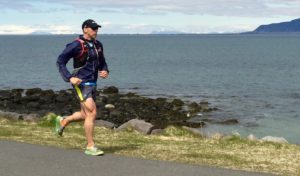 This isn’t Cenkl’s first Climate Run, however. In June 2015, he ran 250 kilometers across Iceland collecting water samples and looking for tiny plastic particles, known as microplastics.

Cenkl explained that even in remote corners of Iceland, where people rarely travel, they were still finding traces of human-made plastics in the water.

“Whether it’s climate or plastics in the ocean,” said Cenkl, “You can’t avoid seeing the complexity of this global system.”

Although the Arctic Trail Run is only a few weeks away, Cenkl is already planning for his third Climate Run. The 2018 run will traverse 60 to 70 kilometers across the Daisetsuzan mountain range in central Hokkaido, Japan, and incorporate students from Sterling College and College of the Atlantic.

However, Cenkl explained that the experience is meant to be more than “just running across a mountain range.” The run will be one component of a field study course, where students will study climate change and marginalized cultures in the Hokkaido region.

“[Running] is a way for students to go out and experience the natural world,” stated Cenkl, “And it’s a different way to engage in dialog with the nonhuman world.”

For him, athletics and environmental issues aren’t separate matters at all.

“When I push my body beyond the limit, the boundary between the self and world begins to blur,” he said. “You effectively open yourself to the world…I feel much more a part of this larger system than I would otherwise.”

Focusing on advocacy and emphasizing how athletes can be a part of the climate change conversation is what Cenkl says he enjoys most about Protect Our Winters.

At POW, we believe in the power of harnessing your personal platform to drive awareness and action around climate. Visit POW’s Climate Activism Roadmap to find ways –– like Cenkl –– to apply your personal lever in the fight against climate change.