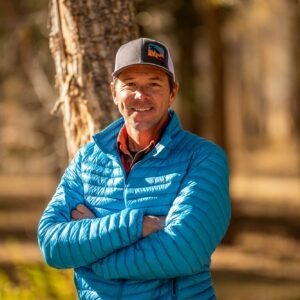 Widely known as one of the premier big mountain skiers of all time, Chris is also a two-time World Champion skier. One of his most notable achievements happened when he became the first person to ski all fifty-four 14,000-foot peaks in Colorado in less than a year. He has also guided and skied on Mt. Everest. He has over 30 appearances in films with companies such as Warren Miller and Matchstick Productions films.

Chris is also a commentator for ski racing events on networks such as ESPN, ABC Sports, and Outside television. In addition to this, he has written two books and is a professional speaker on business and mountain sports.