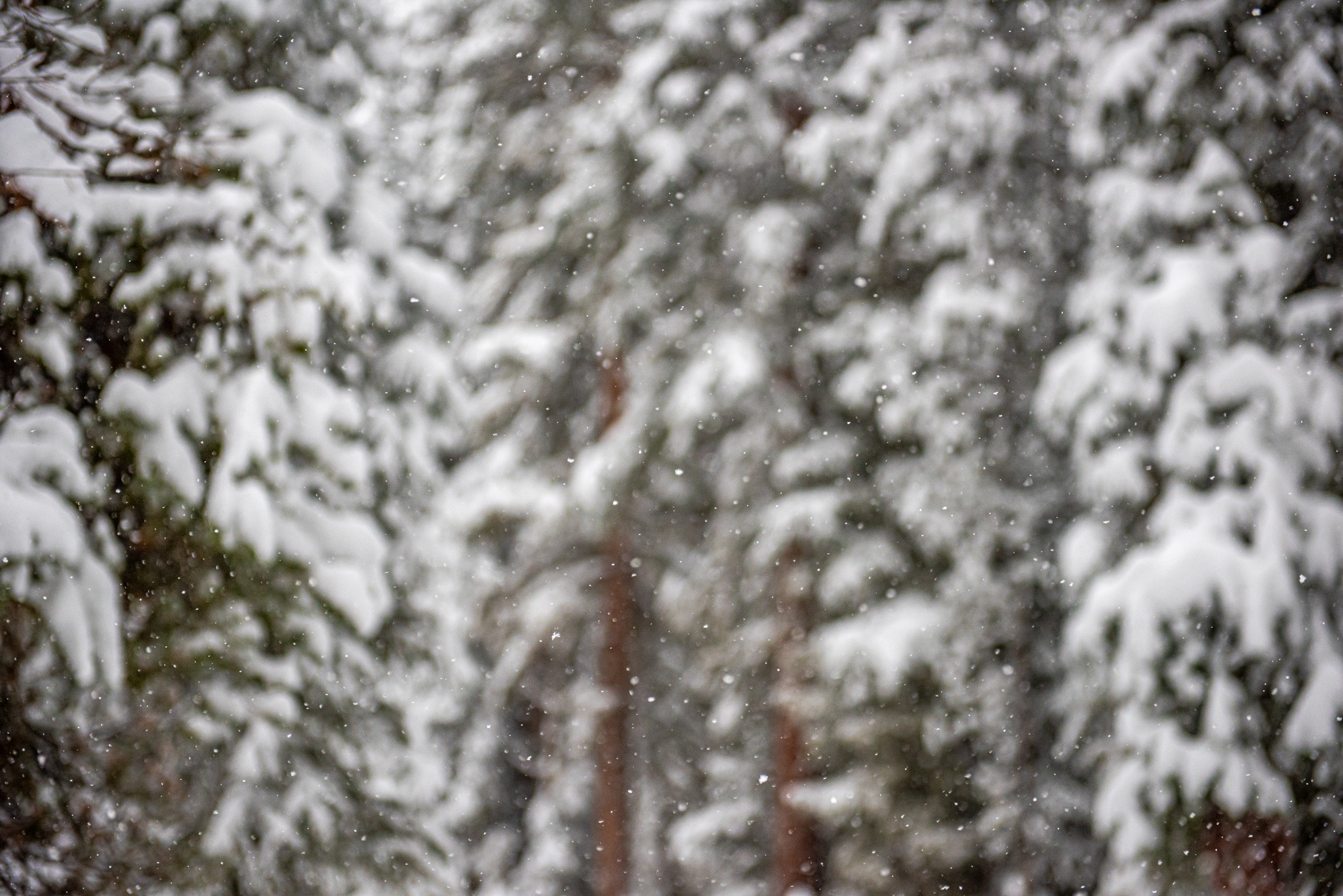 The 2020 presidential election has gripped our attention and held on tight for the better part of the last few months. Now, though, it’s time to turn our sights on what lies ahead in our fight to Protect Our Winters and limit the effects of climate change. Below, you’ll find a snapshot of this week’s climate news that will hopefully assist in informing you what the near-future looks like in the world of climate advocacy.

What A Biden Presidency Means For The Outdoor Industry 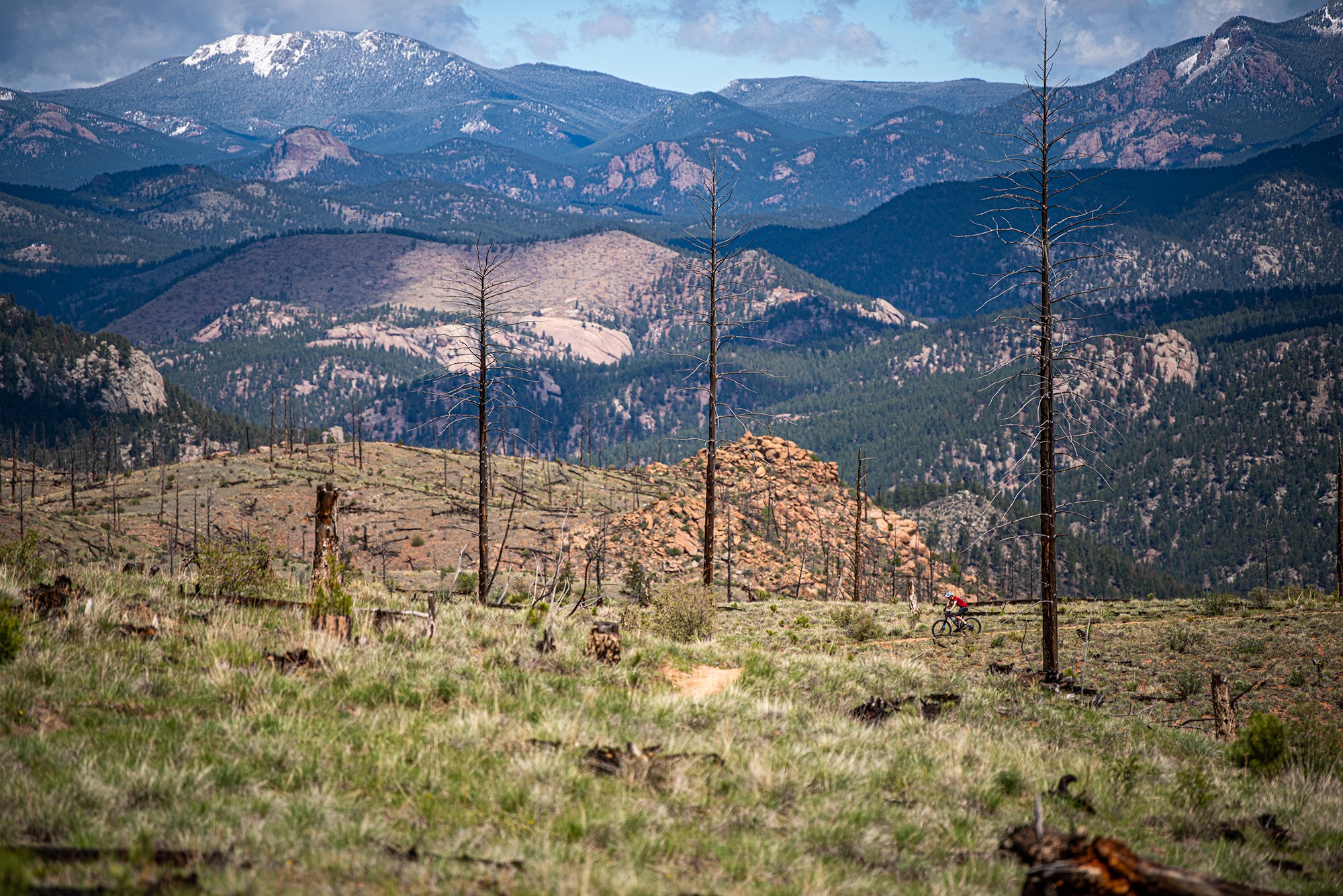 “Strong climate policy and public land protections will be pivotal in shaping the future of the outdoor economy by creating clean and accessible spaces for people to recreate. And the impact of a healthy outdoor industry is significant to the entirety of the American economy.” – Ari Schneider, award-winning journalist covering the outdoor industry, adventure travel, technology, politics and more for publications like Forbes, The New York Times and Climbing.

President-elect Joe Biden is expected to enact several executive orders upon taking office that will undo many of the harmful rollbacks that occurred under the current administration. The surge in outdoor participation during the COVID-19 pandemic indicates that rebuilding the United States’ environmental policies in order to support the outdoor industry can be a key strategy in the country’s economic recovery from the pandemic. This aligns with POW’s theory of change, the belief that the outdoor community can have a disproportionate impact on climate action by driving participation at the margins. Find out more, here. 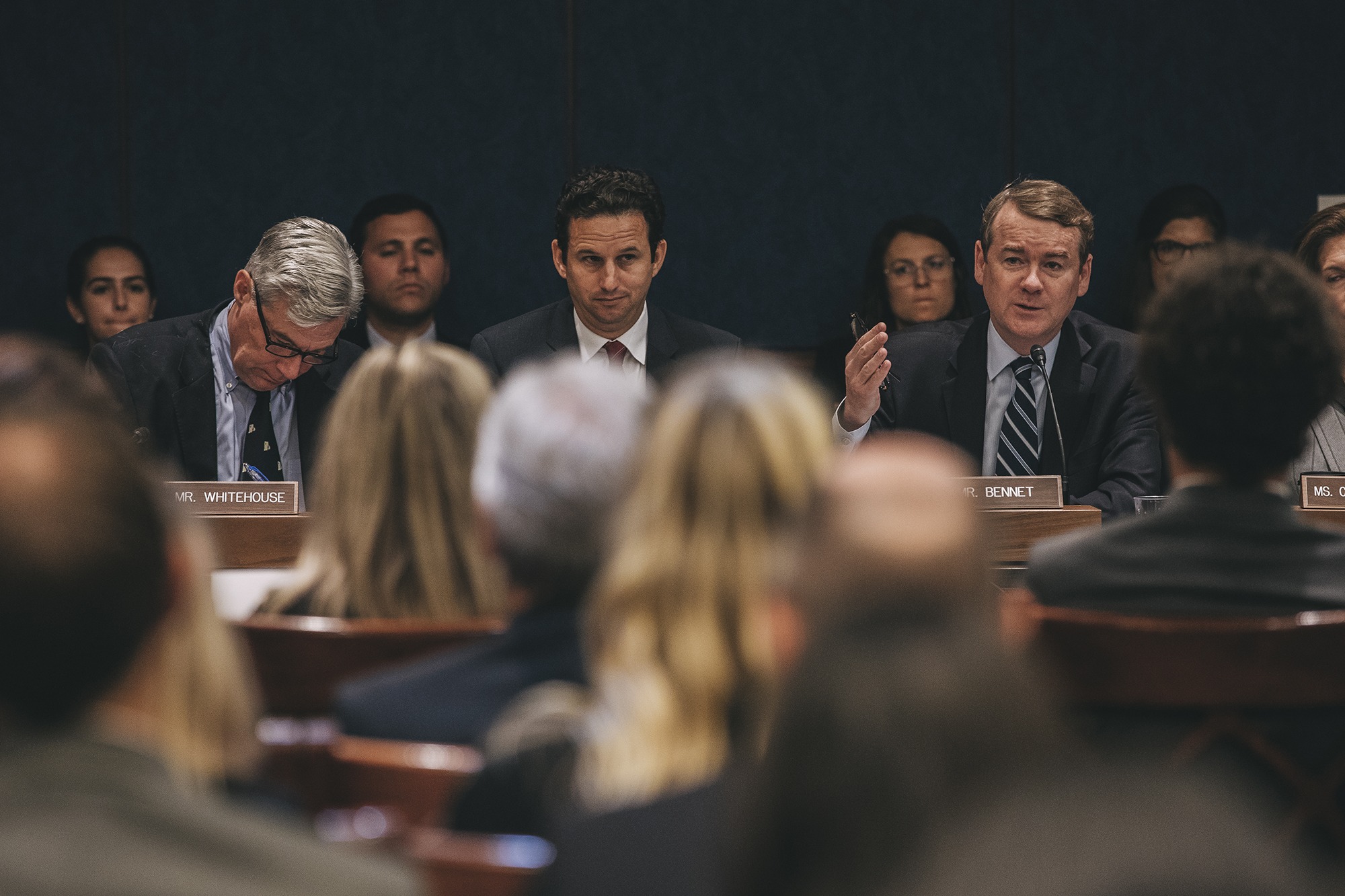 “A key way to determine if an appointee will implement bold climate action is to see if their interests are tied up in polluting industries. Appointing compromised actors is a hallmark of the Trump administration… But the revolving door between government and dirty industry isn’t a one-party problem.” – Dharna Noor, staff writer at Earther/Gizmodo

This emphasizes the fact that harmful environmental policies can be brought to the table by all political parties, and saving the planet from the effects of climate change isn’t as black and white as democrat versus republican. POW’s core belief is that people who love the outdoors should be on the front lines of the fight against climate change regardless of party affiliation. Empowering passionate outdoors people to become climate advocates and overcome the noise of political polarization will lead to meaningful change. The hard work we need to put in doesn’t start and stop simply as a result of which political party holds the power in Washington D.C. Protecting our outdoor playgrounds is inherently bipartisan, and the continuing work of the Outdoor State is a testament to that cooperation.

COVID-19 put U.S. back on track with reneged Paris targets 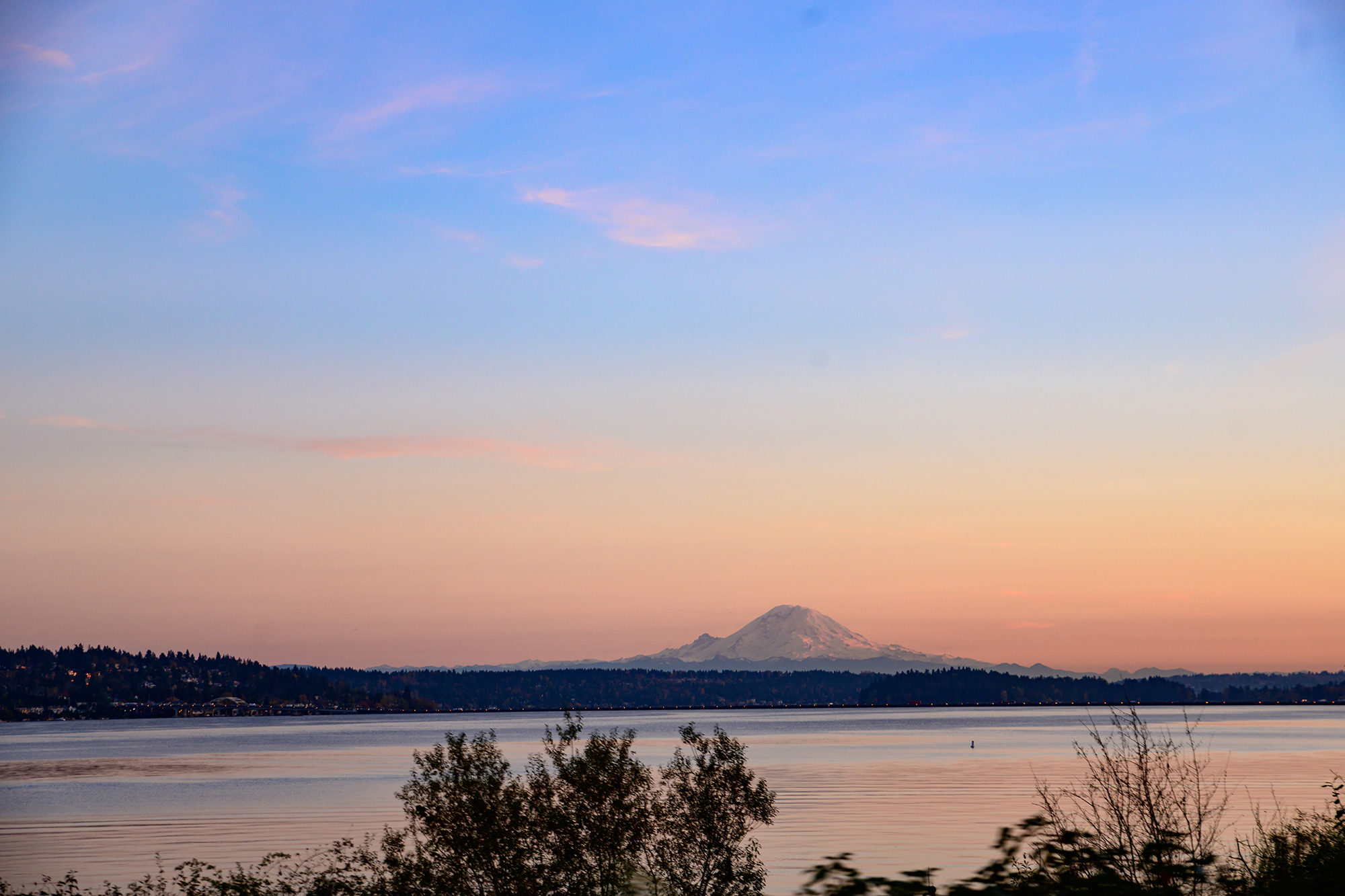 “A recent study in Nature Climate Change found that “with a [global] economic recovery tilted towards green stimulus and reductions in fossil fuel investments,” the global warming resulting by 2050 could be lessened by 0.3 degrees Celsius (0.54 degrees Fahrenheit).” – Dana Nuccitelli, environmental scientist and author of Climatology versus Pseudoscience.

While the COVID-19 pandemic has been a frightening global crisis unlike any in modern history, it has offered a glimpse into a world with minimized emissions. The Energy Information Administration (EIA) estimates that carbon pollution in the United States will decline 10% in 2020 due to economic slowdown, however, it predicts that as the economy ramps up in 2021, emissions will rise 5.4%. If any positives can be taken from the pandemic, it’s that there’s definitive evidence that investing in green energy and a low-carbon economy (goals included in POW’s policy agenda) will be instrumental in meeting the Paris Climate Agreement goal of lowering global warming to 1.5°C above pre-industrial temperatures.

On climate, the hard part lies ahead 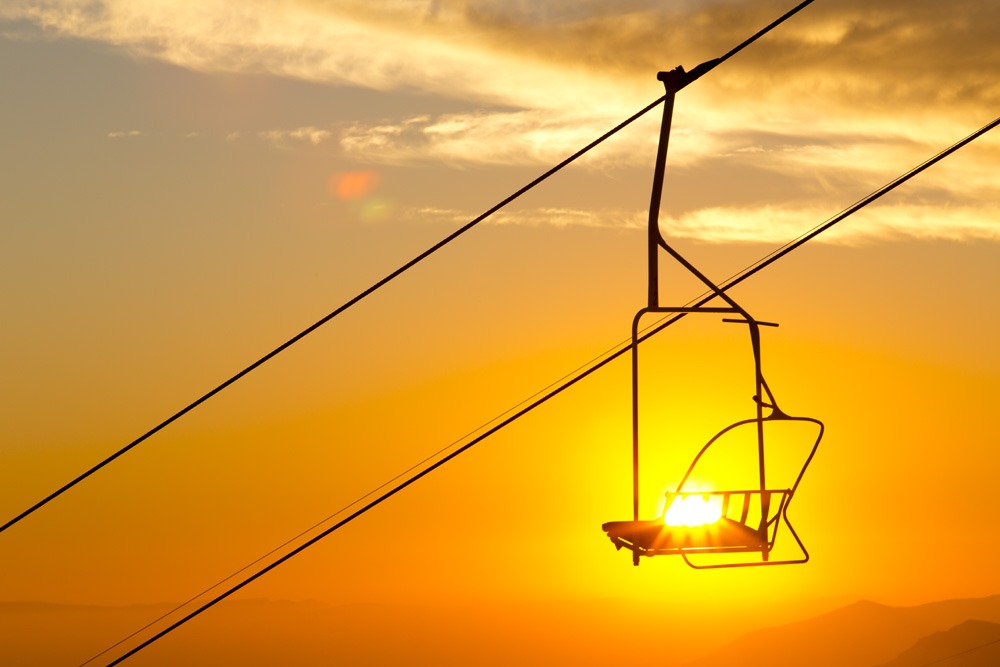 “It’s hard to underestimate the importance of the top national political leaders’ commitment to being guided by the “best” scientific evidence, whether on climate, on COVID-19, or on vaccines or much more: Without that commitment little else good can flow, and with it the door is at least ajar for more to pass through.”  Bud Ward, environmental journalist, editor of Yale Climate Connections.

Science is at the root of POW’s mission to mobilize the passionate members of the Outdoor State to protect the places and lifestyles they love from climate change. The dedicated climate scientists, glaciologists, hydrologists, historians and economists of our Science Alliance help us keep the facts at the forefront of the conversation, inform our community and equip them to communicate with others.

Joe Biden will be president, but there will be no Green New Deal 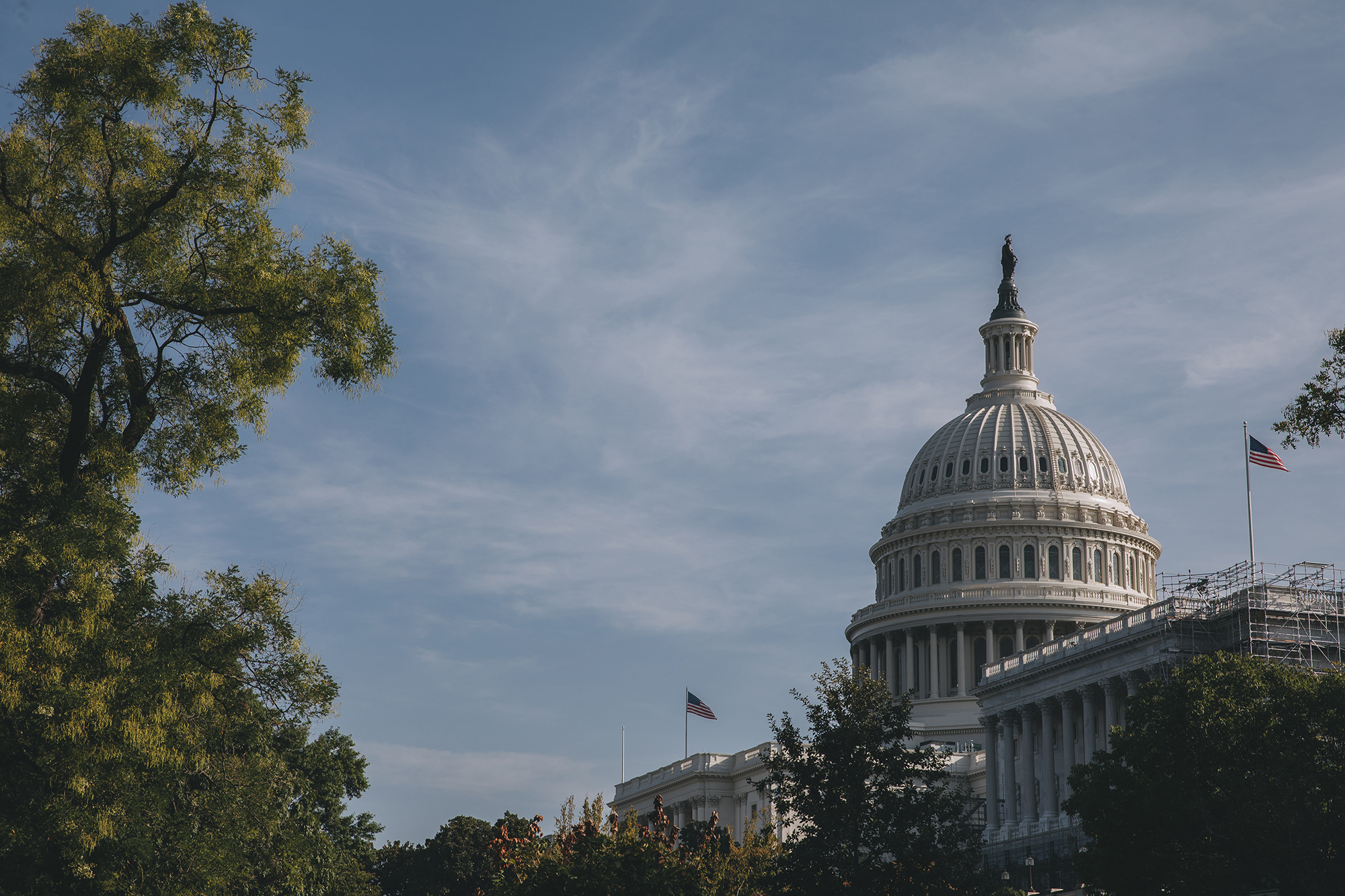 “Biden’s election gives the climate effort a fighting chance, four more years to scrabble and scrape together regulatory and executive actions to goose along the market transition that is already underway, albeit too slowly. But the problem of GOP climate intransigence, born of the party’s institutional ties to fossil fuels, remains to be solved.” – David Roberts, energy politics writer for Vox.

Joe Biden made climate a priority during his presidential campaign, but now that he’s the president-elect, he and his administration will face an uphill battle in getting widespread climate legislation passed. Despite climate deniers and friends of the fossil fuel industry poised to control the Senate, Biden still has a chance to take meaningful climate action over the course of the next four years. The author lists these possible actions: overturning deregulatory acts made by the current administration, developing a more ambitious version of the Clean Power Plan under the Environmental Protection Agency, implementing rigorous new fuel economy standards through the Department of Transportation, ending oil and gas development on public lands and ensuring that the Federal Reserve takes climate change into account in its decision-making, funneling investments away from carbon-riddled projects. With a president-elect carrying ambitious climate plans into the White House, yet many roadblocks still left along the path to a clean climate future, the goals and mission of Protect Our Winters are amplified, and it’s all the more important that the Outdoor State continues to mobilize to influence change; the work continues. 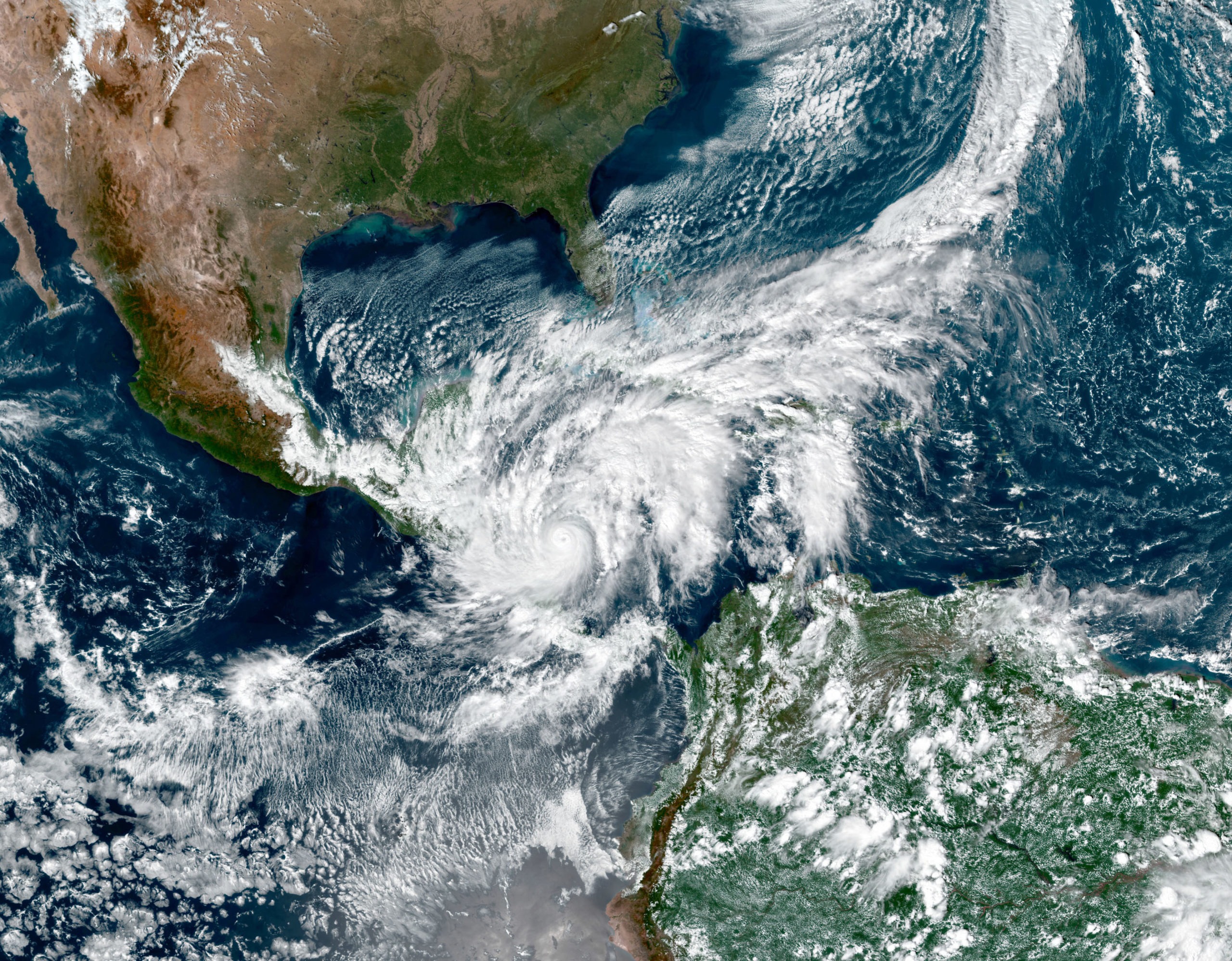 “With Eta and Theta out there at the same time, two named tropical cyclones are rare for November. It has only happened seven Novembers on record, and this is the latest in the month there have been two at once.” -Kathryn Prociv, meteorologist at NBC News.

Climate change isn’t just affecting winter temperatures and snowfall amounts; it’s having a significant effect on the hurricane season, with frequent large, powerful storms becoming the norm. Subtropical storm Theta became the 29th named storm of the 2020 season, breaking the record for named storms in a season. This is the latest in November there have ever been two simultaneously named storms and with a possible third tropical depression forming in the Caribbean later this week, it would be the first time on record where three named cyclones existed simultaneously in the Atlantic. Eta carries with it the evolved characteristics of hurricanes in the age of climate change, with slower speeds that cause it to stall over land longer and extreme rainfall amounts both contributing to destructive and deadly flooding. Eta is currently linked with over 100 deaths in Guatemala and seven in North Carolina. With a new administration set to take office in January, the 2020 hurricane season underscores an increased sense of urgency to address climate change.