Way back in early April (yes, it’s okay if that feels like a lifetime ago) the federal government passed a little bill called the CARES Act, which, among other things, served as a relief package for Americans as restaurants, shops, gyms and basically any place other than our personal homes, shutdown. This bill provided about $2 trillion in relief (NBD, right?) and broke down into categories like this: 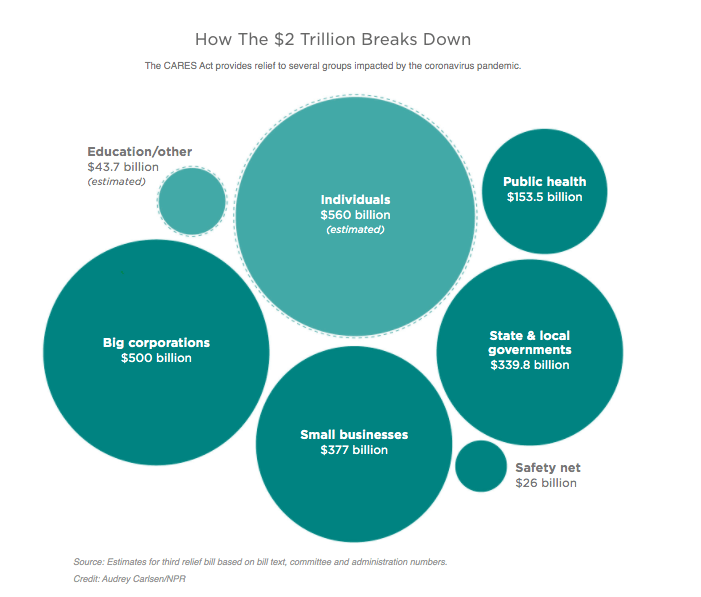 While $2 trillion probably seems like a lot of cash dollars (it looks something like this, but DOUBLED) some key folks were left out from receiving aid.

Since March 15, nearly 30 million Americans have lost their jobs due to impacts from COVID-19. That’s a number significantly higher than the recession in 2008, and an unemployment rate only slightly lower than the Great Depression.

Which is to say, it’s serious. And it’s impacting just about every sector of our economy.

While you’ve likely heard about bailouts for the fossil fuel industry and the airline industry, it’s also time that we start talking about the clean, renewable energy industry. Because while we absolutely need a thriving clean energy industry to transition to a carbon-neutral economy, clean energy is also a massive portion of our current economy.  This isn’t just a chance to revamp the world’s industries to be more energy-efficient and cleaner, it’s also a chance to support and grow one of the most thriving areas of our economy. 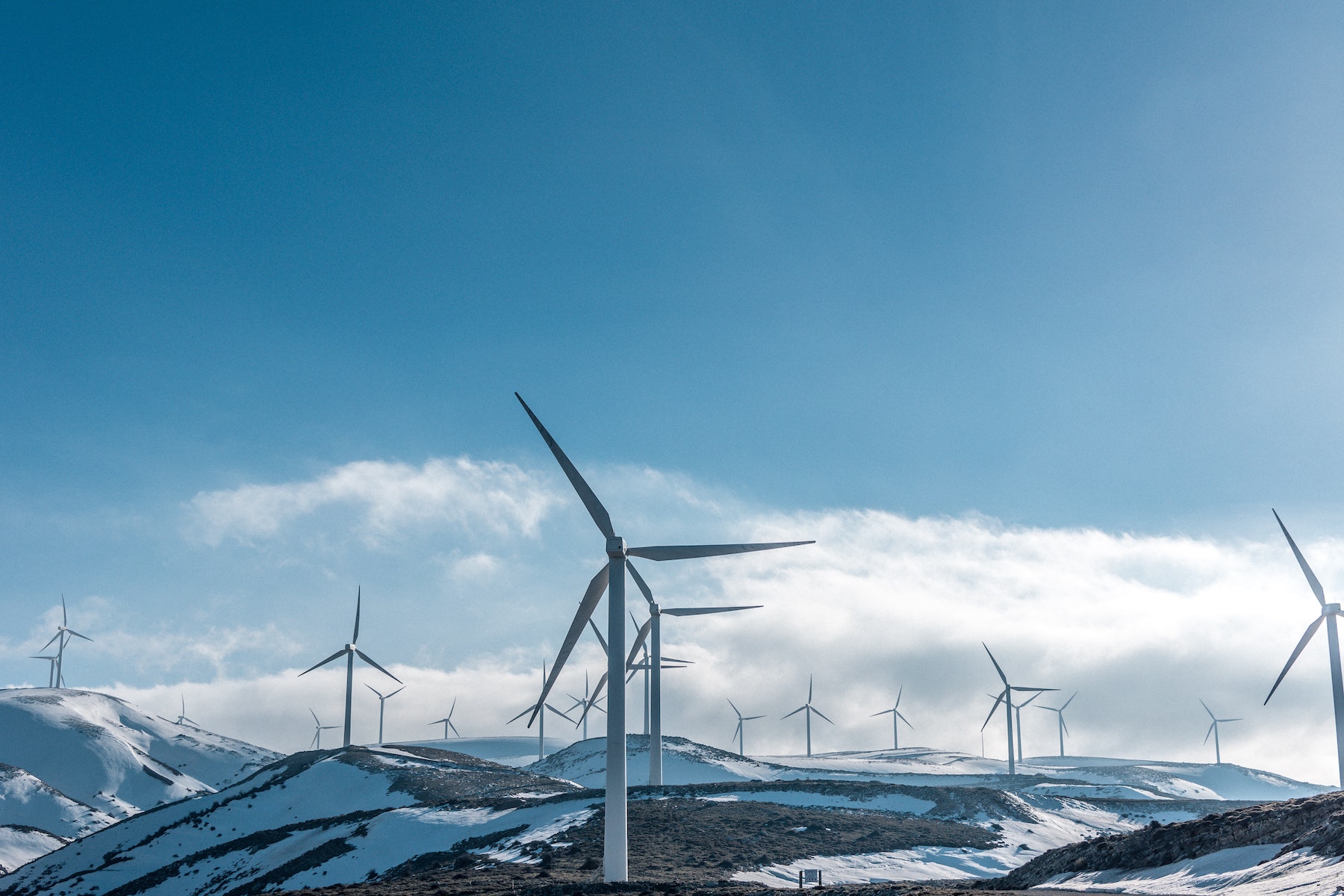 More than 3.3 million Americans now work in renewable energy, energy efficiency, clean vehicles and clean fuels. For context, that’s more Americans than work as school teachers, bankers, farmers––and three times the number of Americans who work in fossil fuels. Clean, renewable energy is a staple of the American workforce and is outcompeting the dirtier industries we need to leave behind to have a zero-carbon future.

“As a result of the industry’s consistent growth, clean energy accounted for more than 40 percent of America’s entire energy workforce and over 2.25% of the nation’s overall employment at the end of 2019.”

Before COVID-19 hit the U.S. in full force, oil and gas were already on the way out. They were the worst-performing sectors of the market in 2019 and, oh yeah, and the ENTIRE DECADE before. 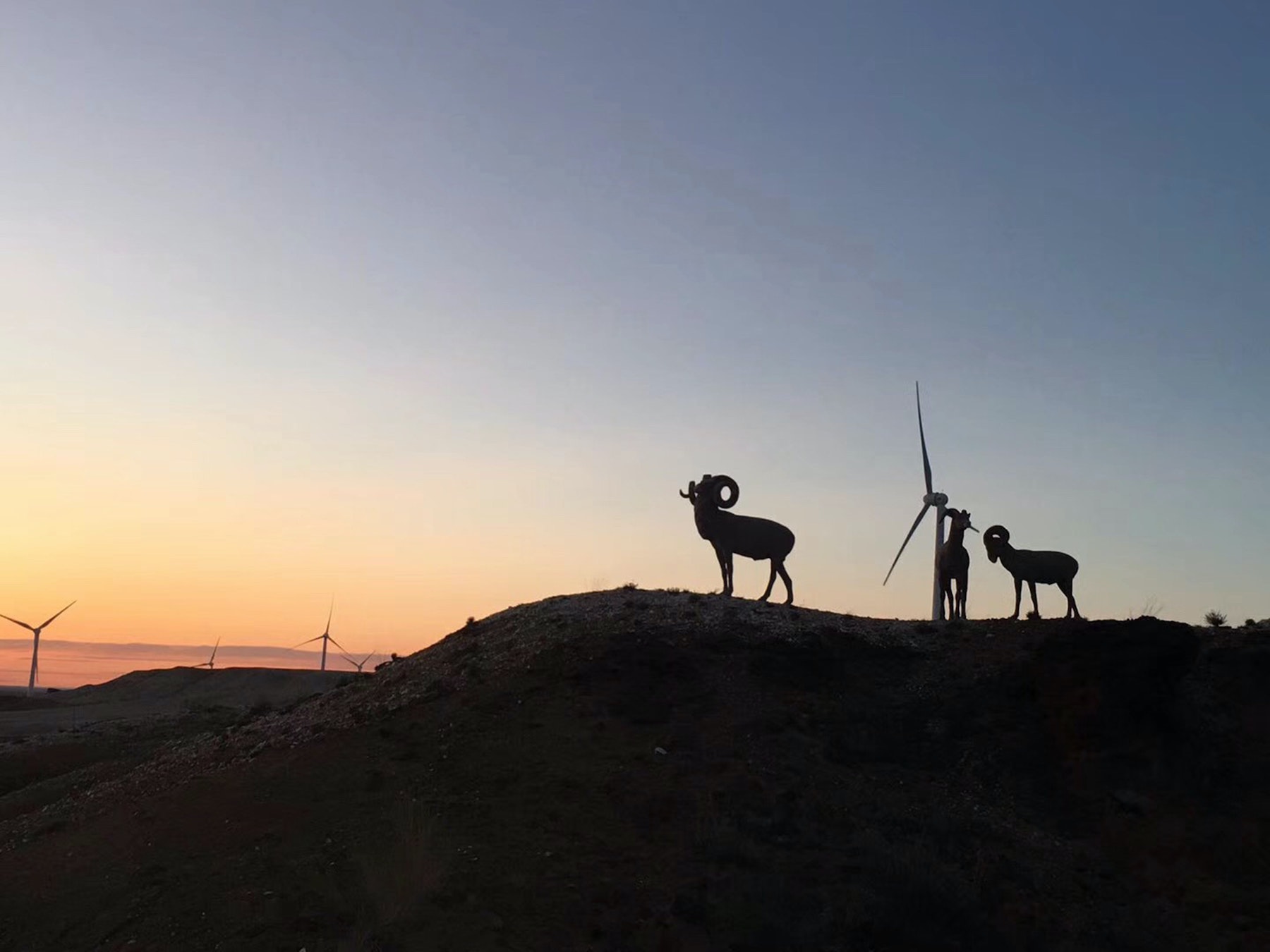 So What Can We Do?

We have the opportunity to rebuild our country with clean power to lessen the impacts of climate change, protecting the outdoor recreation opportunities and lifestyles we love. The next stimulus needs to include support for clean, renewable energy. Join us in asking our lawmakers to support that future. 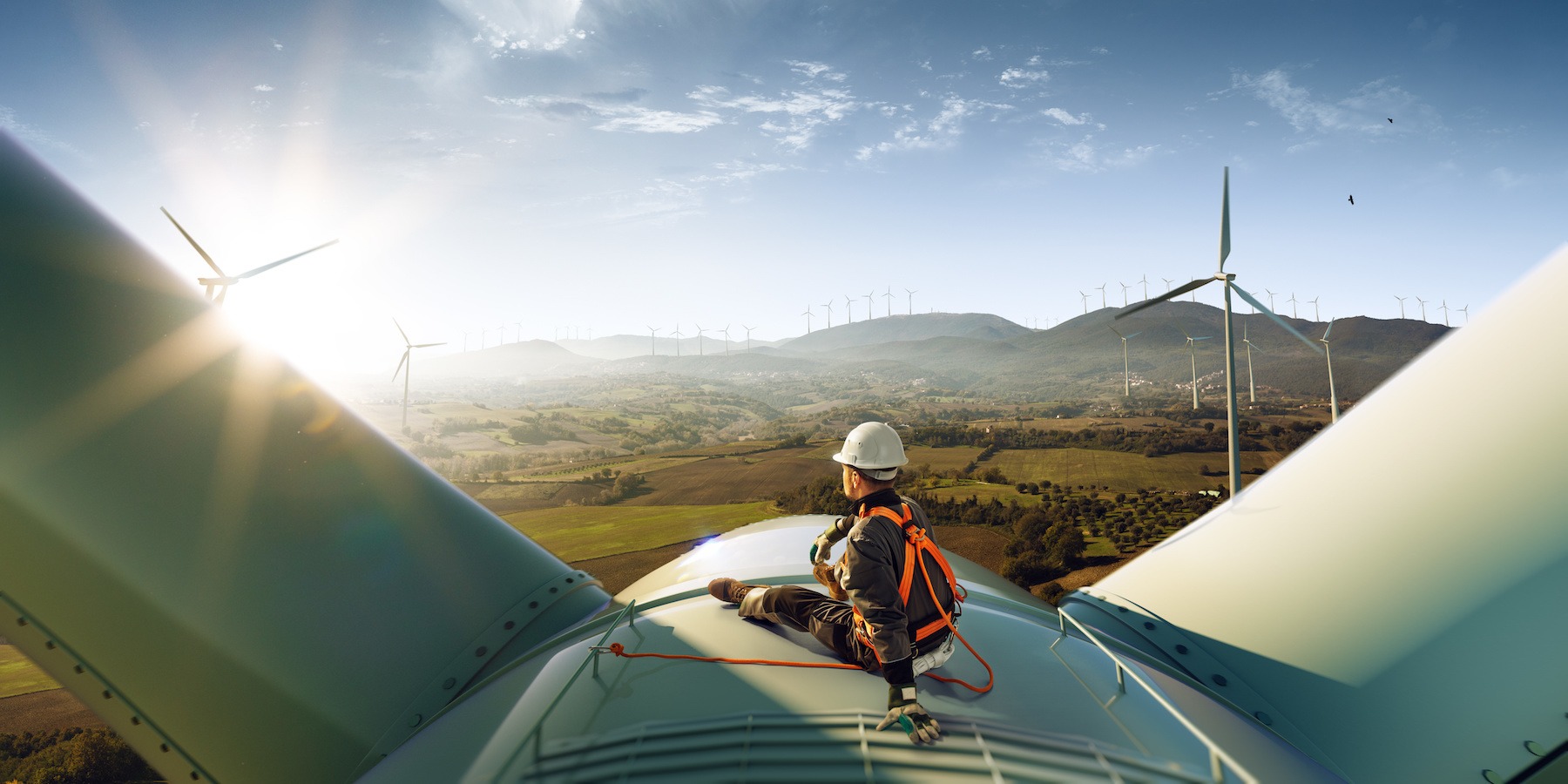