From Everest summiteers to cutting-edge explorers to Olympic medalists, our athlete ambassadors are at the top of their game.

They push the boundaries of excellence in their sport and represent the best this country has to offer. They apply that same resolve to advocate for continued climate action. Our athlete’s accomplishments, ethos and stories transcend political affiliation and bias. Get to know their passion for the outdoors—and what they’re doing to save it.

POW Climb is a unique division of the POW Alliance focused on engaging the climbing community in climate action.

By highlighting the climate impacts most relevant to climbers, POW Climb works to connect the climbing community with opportunities for advocacy and activism while amplifying the community’s voice to affect systemic solutions to climate change. 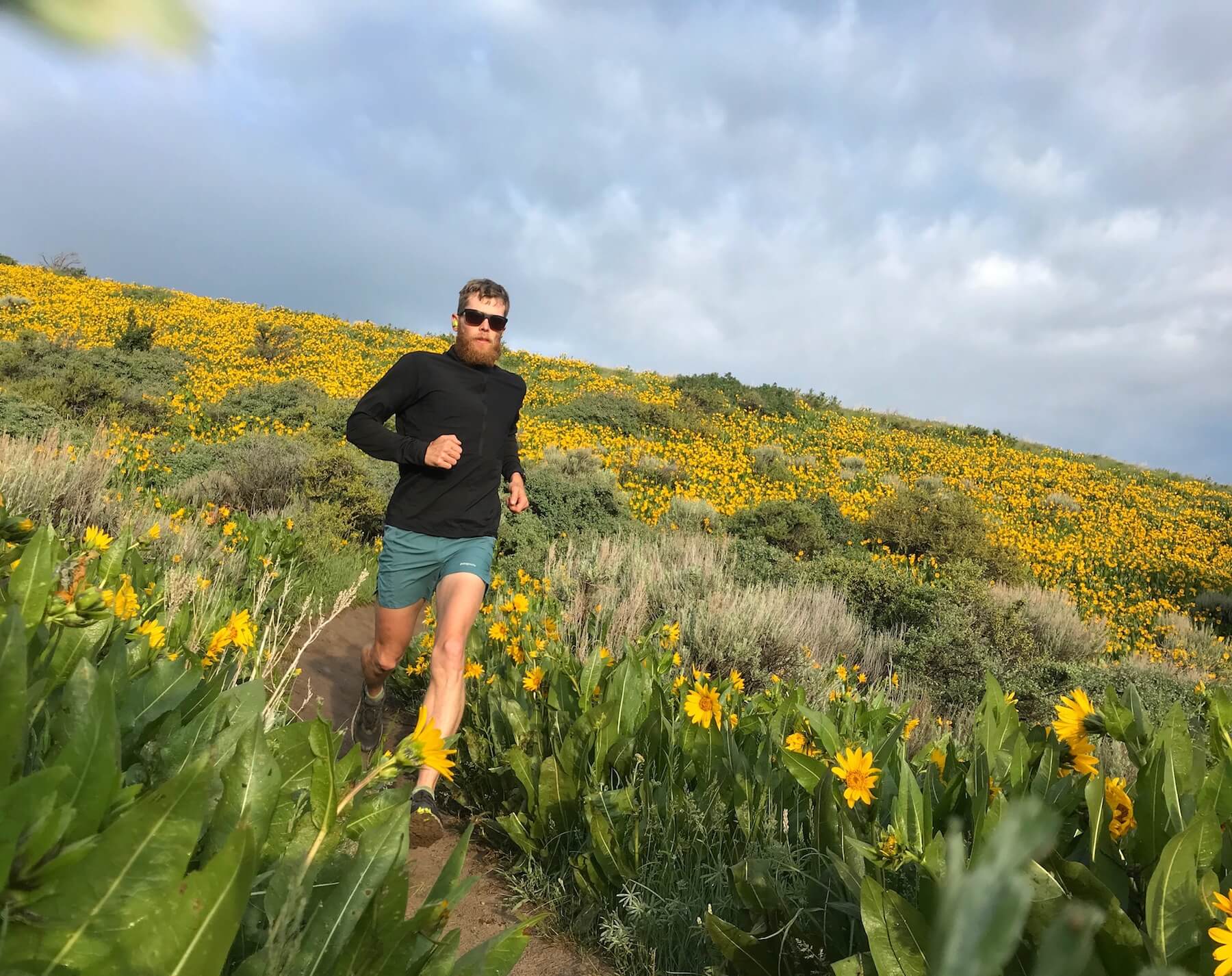 Turn Your Passion into Action

We believe in putting a price on carbon to reduce emissions, mitigate climate change and account for the actual costs. 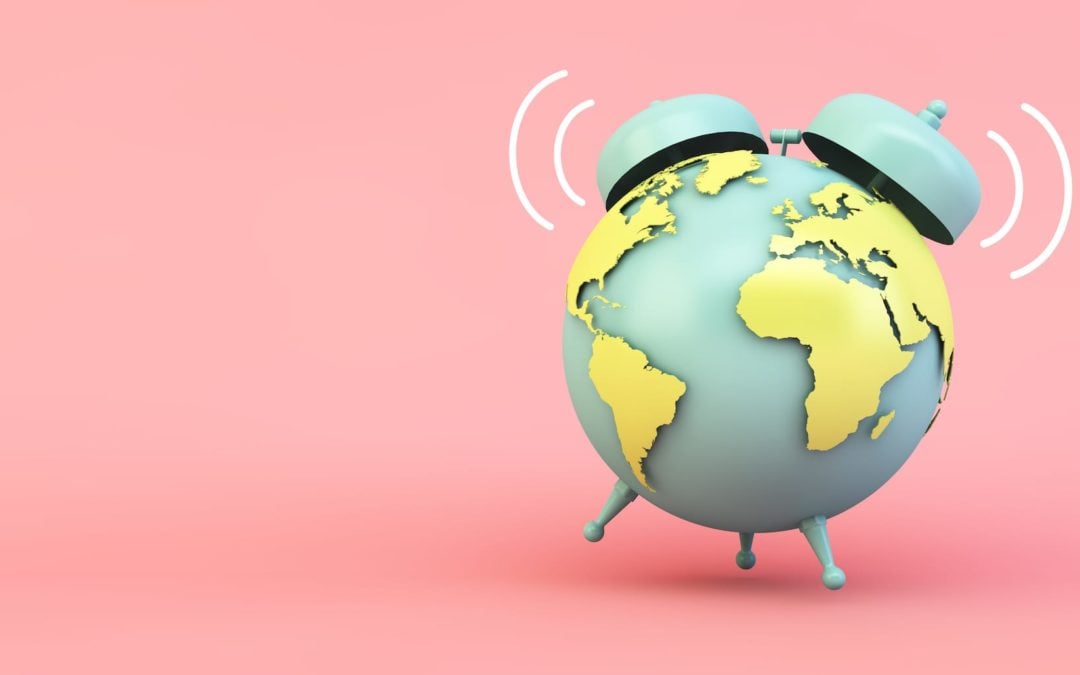 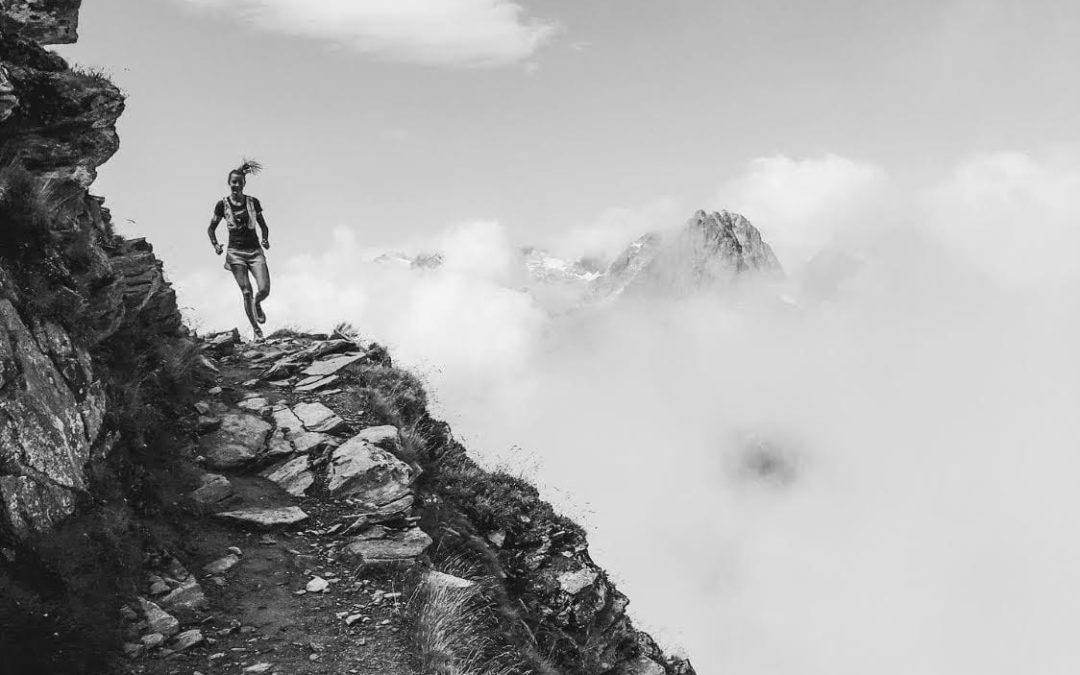 Tales From The Trails

A regular blog connecting trail runners and doing good for mother Earth Stephanie Howe I got involved with POW in 2016. More specifically on November 8, 2016 (anyone remember that date?!). As I woke up and stared in... 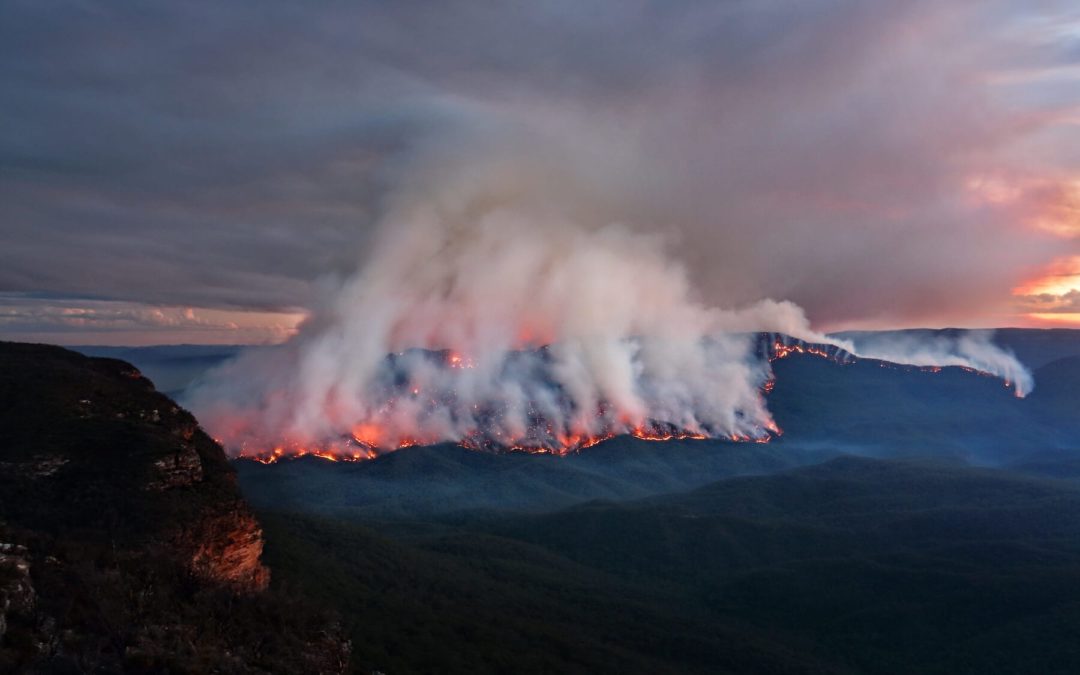 Australia Bushfires –– What You Need to Know

The Low Down on the Down Under Anja Semanco While you were getting bombarded with #newyearnewme in your newsfeeds, you may have also seen the much more devastating apocalyptic photos of Australia ablaze as the new year... 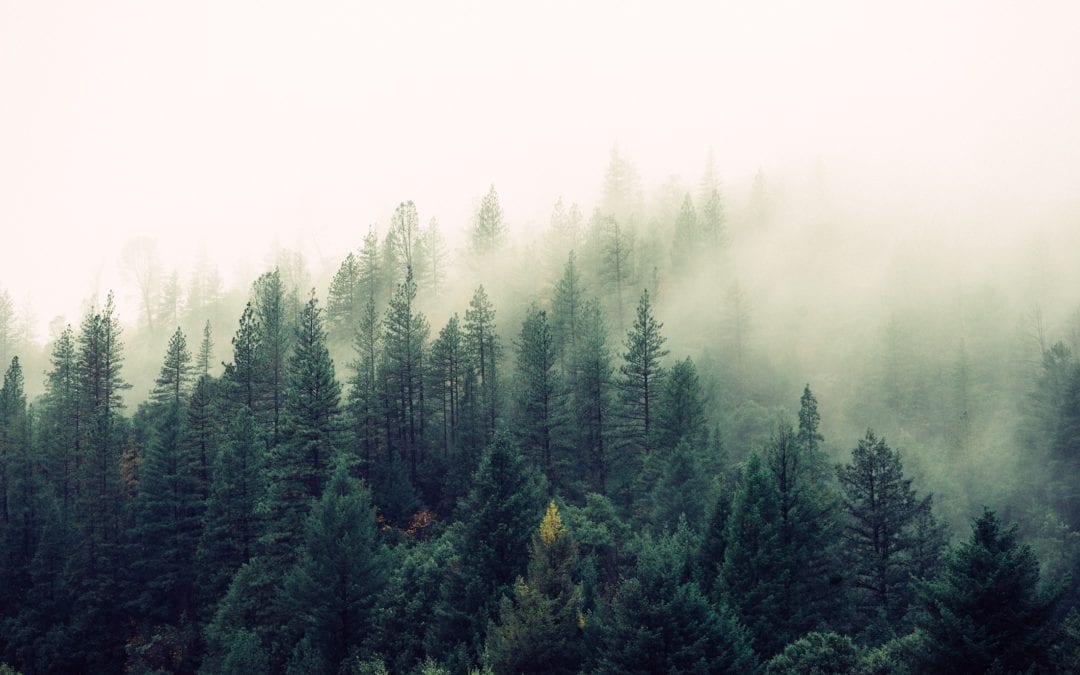 News You May Have Missed 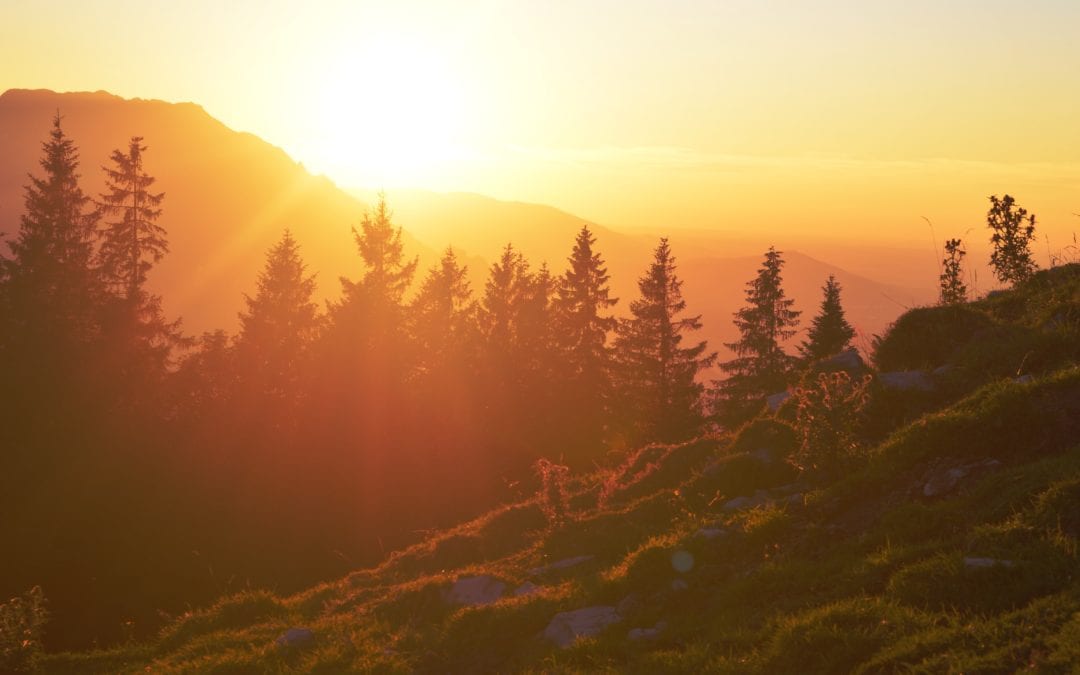